Playing our part for Childhood Day

10 June is NSPCC’s Childhood Day – but what do you do on the day, and why is it so vital that we all play our part? This was the exciting challenge we faced in our second year working with the NSPCC on their flagship day.

It started with an integrated brief that included co-creation of the overall strategy, organisation-wide messaging and updated visual identity, toolkits and assets for schools, materials for corporate partners and celebrity ambassadors – as well as awareness and direct response briefs.

Our awareness film, directed by Luke & Joseph and produced by UNIT9 Films, follows nine-year-old Devine as he wakes up on the morning of Childhood Day. “This is a day for us” he declares, as he leaps out of bed and gets ready for his day of play.

But through the excitement and the bustle of breakfast and school bags, he tells us the serious reason to get involved – the abuse, fear, and loneliness that over half a million children face each year. Devine makes it clear that kids can’t fight this abuse alone.

Devine tells us what we need to do – and how we can all play our part in keeping children safe, from raising money to dressing up, and playing games.

As his best friend arrives with a tray of cupcakes and they leave to celebrate Childhood Day at school, we’re left with a clear message to sign up and play our part.

The DRTV follow-up – again directed by Luke & Joseph – launched on 2 May and brings to life why such a day exists: to raise money to fund vital services that stop child abuse.

The film is set in an ordinary home but, as the camera moves through the living room, we begin to hear the children next door, their shouts and laughter coming through the adjoining wall. The sound of an angry mother interrupts their play – she’s too angry. We hear the chilling and visceral sounds of abuse.

The camera pauses at the wall, mirroring our horror and helplessness. We’re forced to stop and listen, but we can only imagine what’s happening to the child next door. Then we hear the dialling of a call, and the tension rises as we hope that someone answers.

This is the call that can stop abuse.

Finally, we cut to the NSPCC Helpline office as the call is answered by Caroline, an experienced Helpline practitioner. The tension breaks but the emotion dials up as Caroline listens to the distraught caller and, with calm experience, knows exactly what to do to protect the child. This is one of thousands the NSPCC receives every year.

The film ends with a call to action read by NSPCC Ambassador Natalie Dormer, asking all of us to help answer the calls that can stop abuse, by donating to the NSPCC this Childhood Day. 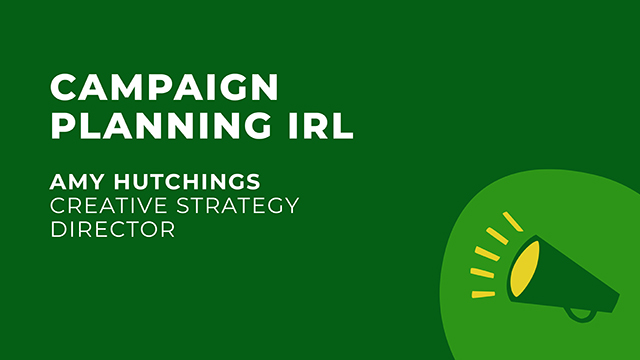 Late last year, the NSPCC asked us to pitch for an irresistible job – a through the line, fully integrated, highly responsive campaign to help reposition them in the hearts and minds of the public…  Read more 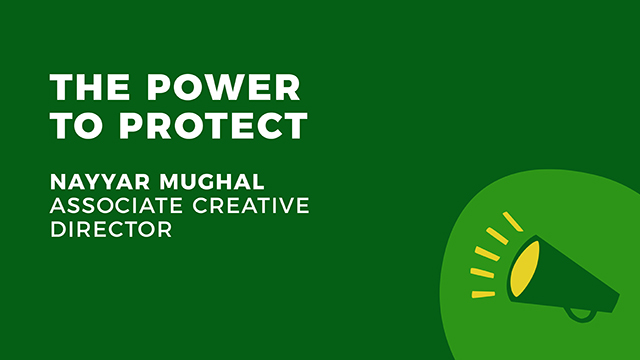 People or planet? When the world is on the brink of a climate catastrophe, when countries are being plunged into famine… who do we support first? The answer is both – it’s always been both. In our new campaign for CARE International, we focus on the women protecting both. Read more